There are no signs of eruption at this time, but an increase in seismic activity has officials watching closely.

Due to a recent earthquake swarm at the summit of Mauna Loa, Hawaii officials are warning residents of the Big Island to prepare for the possibility of a volcanic eruption. 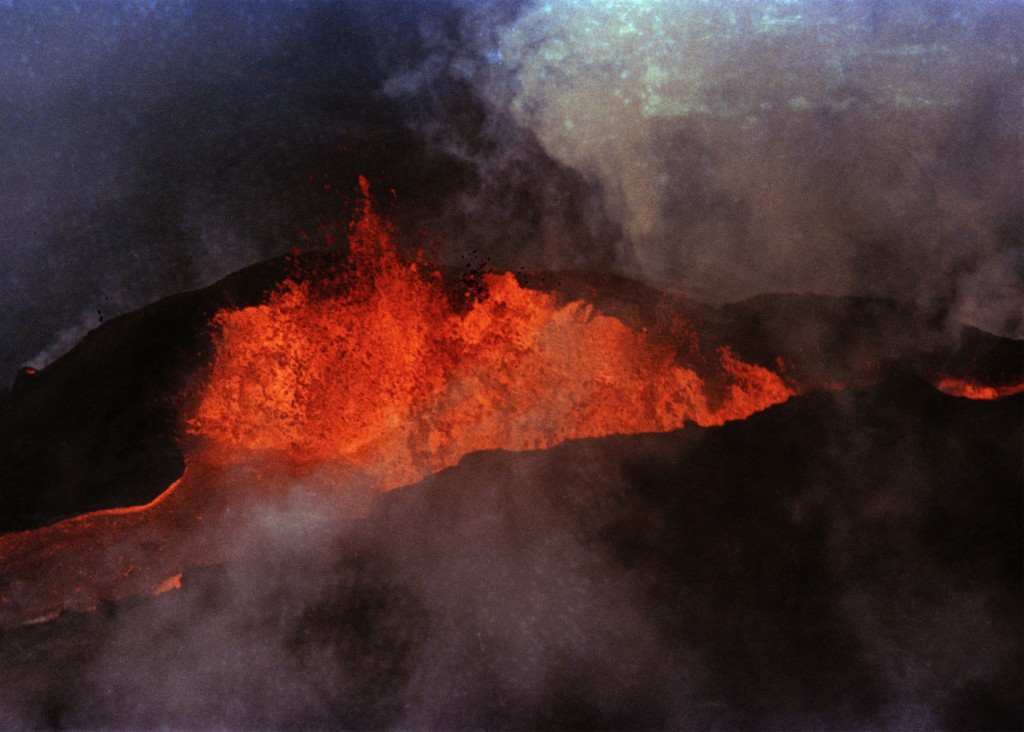 FILE – Molten rock flows from Mauna Loa on March 28, 1984, near Hilo, Hawaii. Hawaii officials are warning residents of the Big Island to prepare for the possibility that the world’s largest active volcano may erupt given a recent spike in earthquakes at the summit of Mauna Loa. Scientists don’t expect the volcano to erupt imminently, but officials are reminding people lava could reach some homes in just a few hours when it does. (AP Photo/Ken Love, File)

According to USGS Hawaiian Volcano Observatory, “Mauna Loa is not erupting and there are no signs of an imminent eruption”.

Talmadge Magno, the administrator for Hawaii County Civil Defense said, “there’s a potential for some kind of lava disaster.”

Mauna Loa is the largest active volcano on our planet, standing more than 13,100 feet above sea level. This volcano has erupted 33 times since the first well-documented eruption in 1843. The last eruption was March 24-April 15, 1984.