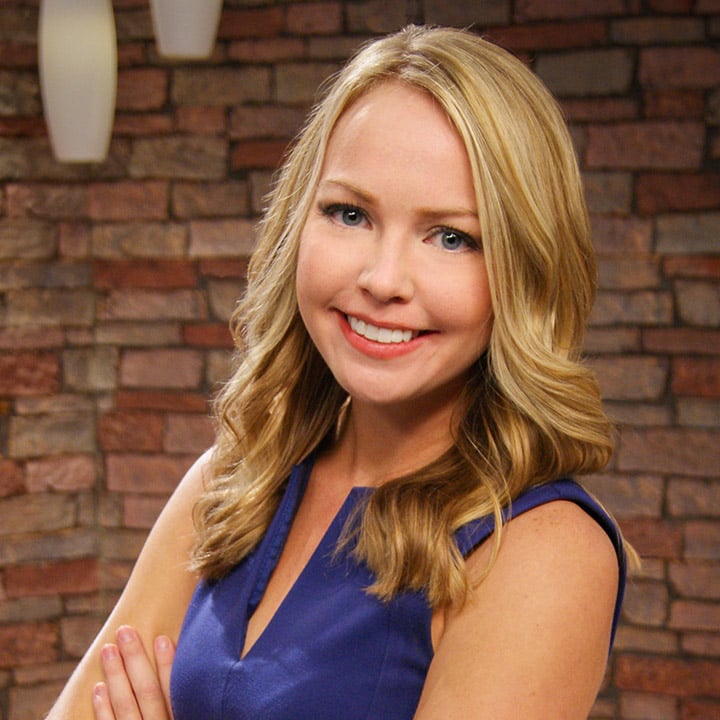 Courtney Francisco is an award-winning journalist who joined WCCB News in August 2014. She grew up in the Appalachian Mountains of Cumberland Gap, Tenn.

Before coming to Charlotte, Courtney worked as a Reporter and Anchor in Oklahoma City at the NBC Affiliate. There, she was a media witness inside the death chamber of the botched execution of Clayton Lockett. Her extensive investigative reports on the execution, Lockett’s crime and his time on death row made headlines worldwide.

It was also in Oklahoma where Courtney covered the deadly May tornadoes that tore through the state in 2013.

Courtney began her career as a multimedia journalist in Waco, Texas. There, she covered the military hearing of the convicted Fort Hood shooter, Nidal Hasan.

While reporting in Beaumont, Texas, Courtney was awarded for her coverage of the drought that plagued the state as well as for her environmental investigation that led the EPA to monitor a reclaimed toxic waste disposal site more closely.

Courtney has a passion for reporting the type of news that really shapes our communities. She received her degree in Journalism from the University of Kentucky. She loves watching the Wildcats play basketball, and she can’t wait to see them play the Tar Heels. She enjoys riding horses, hanging out with her little dog and family. She is proud to be back in the Southeast.

You can follow Courtney on Twitter @cjfranciscowccb. If you have a news tip, e-mail her at cfrancisco@wccbcharlotte.com

Authorities say three bodies were found on Monday in Grayson County, Virginia that may be linked to a June arson and homicide case in Alexander County.

In this Defend CLT story, Courtney Francisco finds out what the Queen City will look like in a few years with the changing job market, technology and the new face of leadership.

"Women of the working class, we won’t stand to be harassed!"

Flooding problems persist through the weekend, causing major water pollution concerns in every lake, river and creek in the Charlotte Metro.

Restaurant Responds To Accusations Of Racism With Statement And Surveillance Video

Captain Steve's has broken its silence about an incident that occurred on June 1st at their Fort Mill location, which sparked accusations of racism against the restaurant and its employees.

What You Will Pay More For In Charlotte By July

DEFEND CLT: How You Will Move Around The City Faster In Five Years

For this Defend CLT report, She shows you how you’ll be moving around the city faster in the near future.

Locals snapped back at racist Smoothie King employees in Charlotte, exposing them on social media and creating a wave of change.