Only one tornado warning was issued inside of the WCCB Charlotte viewing area, but it was well-warranted.

STANLEY, N.C. — Another active weather scene across the Southeast produced at least four tornadoes in the Carolinas Thursday night. The National Weather Service (NWS) in Greenville-Spartanburg has confirmed an EF-0 tornado near Stanley in Gaston County, and an EF-1 in Laurens County, located in Upstate South Carolina. The Stanley tornado generated winds of 75 miles per hour and was on the ground for roughly six miles before lifting. Overall damage appears to be minor, limited to snapped branches and a few uprooted trees. 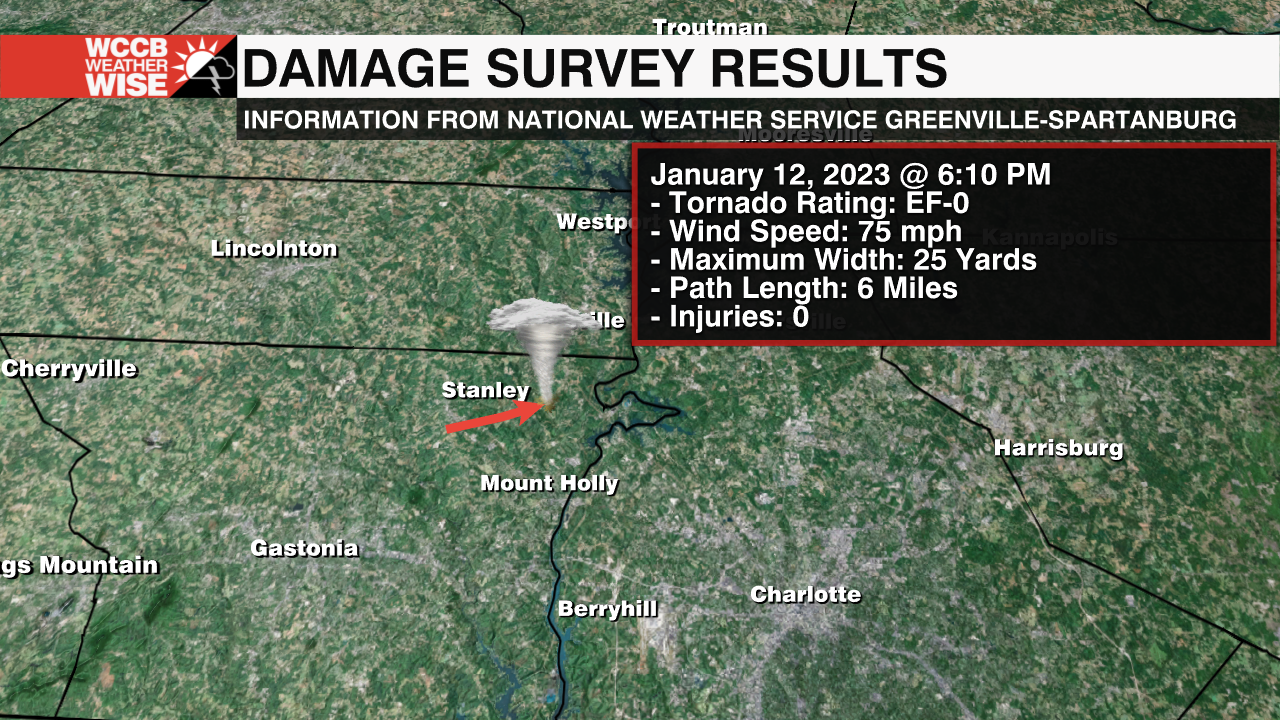 “This [tornado] touched down a little after 6 PM last night,” NWS meteorologist Trisha Palmer told WCCB News, “We’re going to go back and compare this to the radar data and get an exact time, as well.”

Another EF-1 touched down near the Greenwood County Airport north of Greenwood, SC.

Fortunately, no injuries or deaths were reported from the three Carolina tornadoes. Other states were not so lucky. 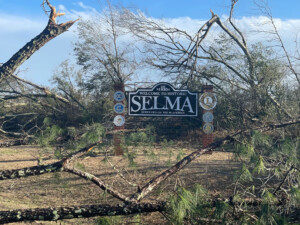 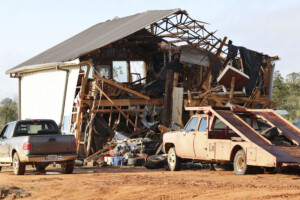 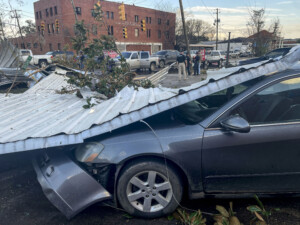 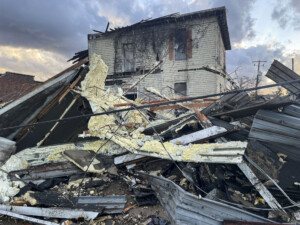 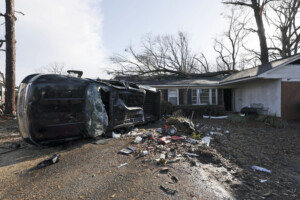 Multiple significant tornadoes also tore their way through Alabama, Georgia, and Kentucky Thursday night, leaving damage and death in their wake. Officials in Alabama and Georgia have confirmed at least nine deaths have occurred across the two states from the storms.

January isn’t known as an active month for tornadoes, but this month is off to a hot start. Typically, the United States sees just over 40 tornadoes in the first month of the year; this January, we’ve already had 70 twisters touch down across the country — and we’re not even halfway through it.

The arrival of colder air in winter usually leads to less energy available for severe storms. Notably, this hasn’t been the case so far for much of this season. Temperatures 15-20° above average settled into much of the Southeast ahead of this system, providing ample instability needed for destructive tornadoes. 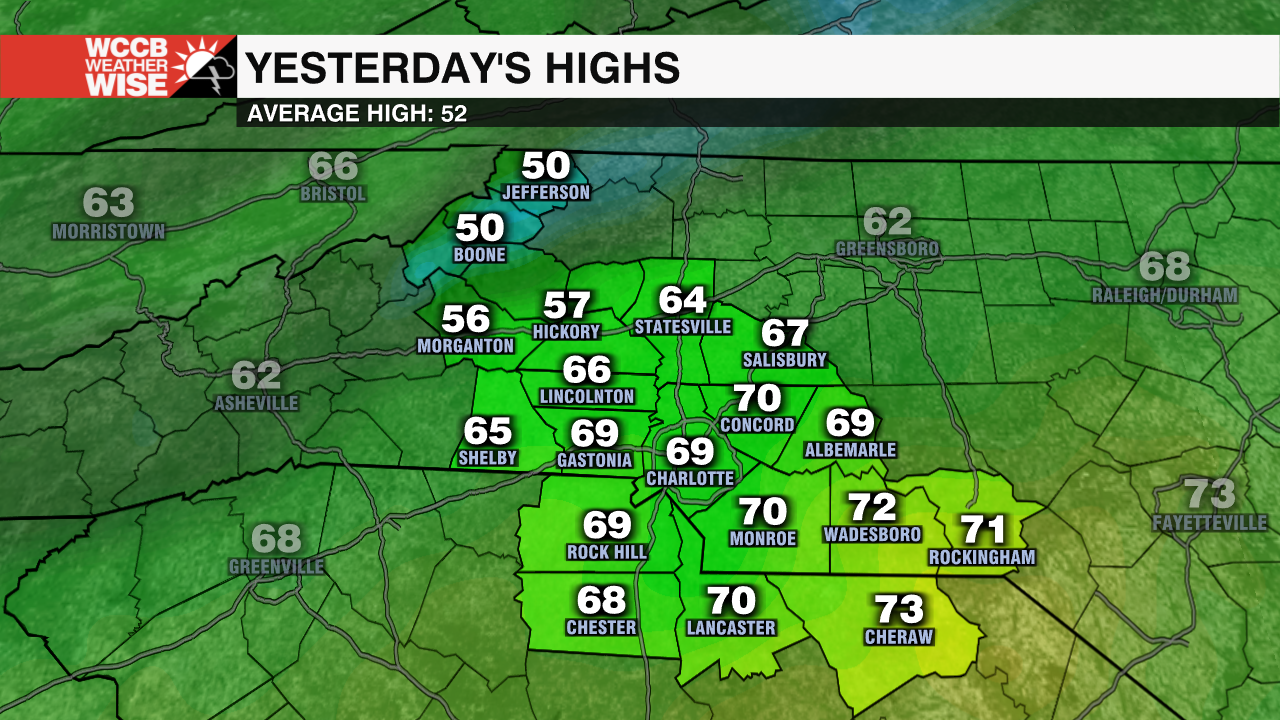 As our climate continues to warm, tornado season may continue to extend well into the winter.