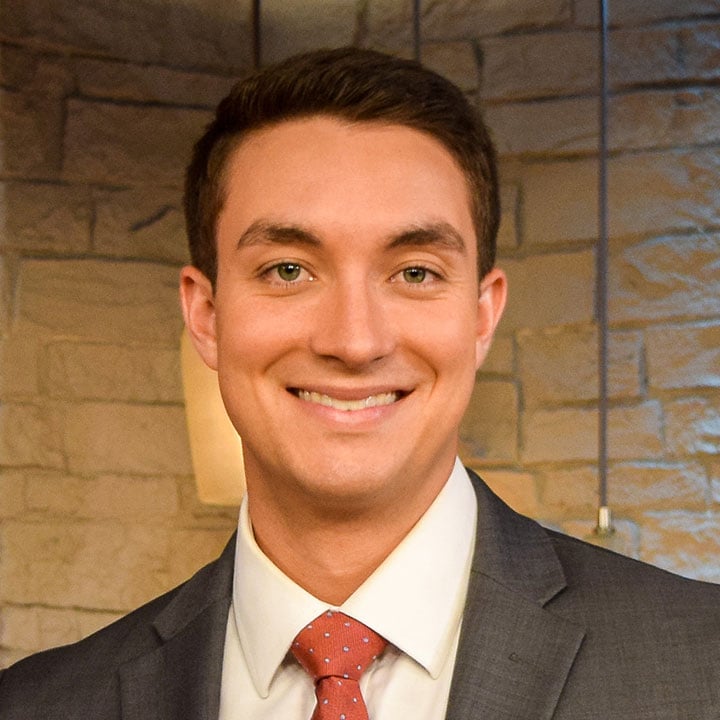 Meaningful movement in Washington when it comes to safe communities and gun reform.  A bill that’s been given the green light from both of North Carolina’s Senators is headed to the house for review.

Dozens of people are calling for an increased effort from CMPD and the commiunity to find those responsible for killing four people at a Juneteenth block party in 2020.

Frustration over student achievement boiling over at Tuesday's Charlotte Mecklenburg School Board meeting. It was the first meeting since the interim superintendent walked out of a meeting with faith and community leaders.

The only Ukrainian born professional soccer player in the United States is now suiting up for the Charlotte Independence.

CMPD Seizes 413 Guns From City Streets; Most In At Least 7 Years

A new record for CMPD. More than 400 guns were seized in the Charlotte Mecklenburg area in the month of May. It’s the largest single month seizure going back at least 7 years.

A Union County jury sentenced a man to death on Friday for the brutal rape and murder of his 15-year-old daughter.

The North Carolina Senate gave initial approval to a bill on Thursday that would legalize medical cannabis.

A former NFL player who now lives in Concord says he was racially profiled while walking through the parking lot of Concord Mills.

Parking prices in Uptown and South End could be going up in the near future.  The Charlotte city budget calls for an increase in prices from $1 dollar an hour to $1.50 an hour.

A Butler High School Assistant football coach is home and recovering after undergoing a heart transplant at the age of 26.