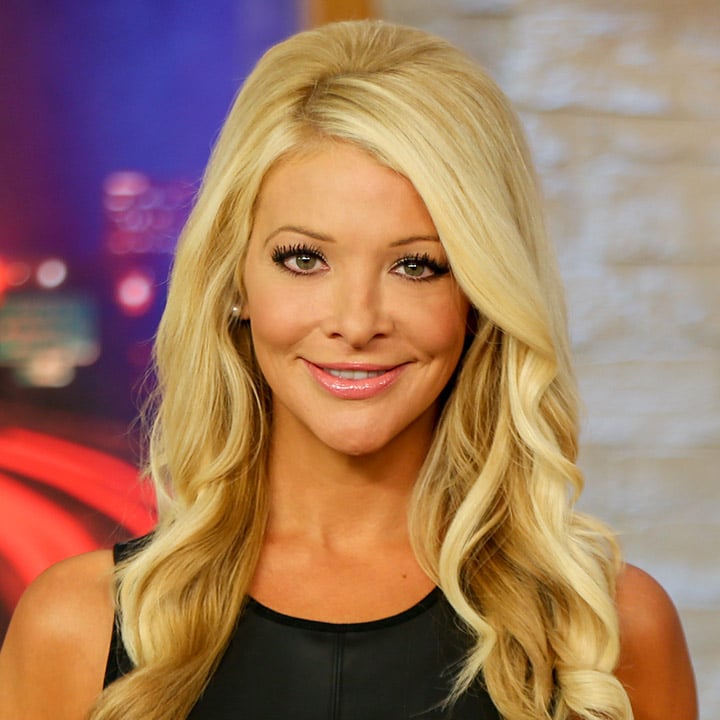 Kelli Bartik brings us the latest from the world of sports throughout the week on WCCB News at 10 and co-hosts Got Game with Brandon Davidow on Sunday nights at 10:30.

She joined the WCCB Charlotte team in October of 2003 as a news reporter, but quickly made her way to the sports department where she belongs.

Before moving to the Queen City, Kelli began her broadcasting career in Billings, Montana, where she covered everything from high school hoops to rowdy rodeos while working as a sports reporter for the ABC/FOX affiliate. She graduated from Gardner-Webb University (Boiling Springs, NC) with a bachelor’s degree in communication and a Spanish minor.

The daughter of a football coach, Kelli always knew she wanted to be involved in sports–whether it was playing sports, or just telling people about them. Since her family moved around so much, she doesn’t claim a hometown, but is proud to call Charlotte home.

If you have any questions, story ideas, or just want to vent about something in sports…email Kelli at kbartik@wccbcharlotte.com

The Jacks Get Ready To Take The Pitch At Memorial Stadium. Kelli Bartik Previews The Season Opener For Charlotte Independence.

Faces Of The Big South: Winthrop’s Sydney and Sierra Hunter

Twin sisters, Sydney and Sierra Hunter team up on and off the basketball court for the Winthrop Eagles.

Nadiria Evans is making the most of her final season on UNC Asheville’s basketball team. WCCB's Kelli Bartik has more on the fifth year senior.

Got Game: Despite The Loss To Washington, Does Cam Newton Give You Hope For The Season?

The Panthers lost to Washington 27-21 on Sunday despite Cam Newton's return to Bank Of America Stadium.

Panthers Cut Roster Down To 53 Players

Panthers release QB Will Grier to cut roster down to 53 players.